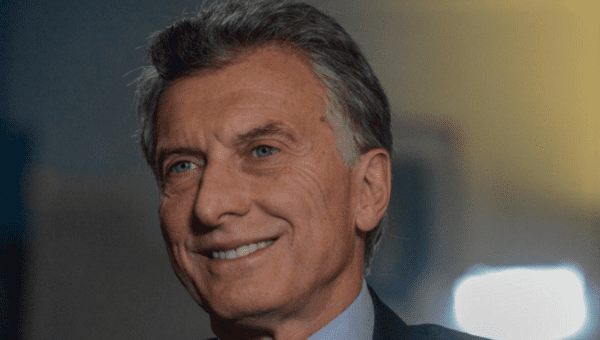 Teachers in Buenos Aires, Argentina are being given the option to voluntarily leave their local union each time they personally log in to the Culture and Education ministry website.

“You are registered as a current member of the (United Teachers Front, UTF). To begin the process of resigning from the (union) click HERE,” reads the page upon logging in to the government page.

Unions are lashing out against other parts of the message: “Owing to the public knowledge about compulsory affiliations and unions … of the education system of in the (Buenos Aires) province…”

“What ‘public knowledge’ are they talking about? Why don’t they say explicitly what they are talking about? They are doing this make unions look suspect. Suteba, Union of Buenos Aires Educators, members freely affiliate” says Maria Torre, secretary general of Suteba.

“We absolutely deny that affiliations are compulsory. Each person who affiliates has to hand sign in triplicate that they authorize” their union fee, she tells Pagina 12 newspaper.

Torre adds, if a person wishes to unaffiliate from the union “they have to do so with the union,” not the government, which she says is overstepping its jurisdiction.

She even accuses the government of corruption regarding national unions.

“Just as they paid teachers to not strike,” referring to the slew of labor strikes over the past several months, “now they just need to pay (teachers) to disaffiliate.”

The government’s attack on unions – both outright and coercive – has been gaining momentum over the past several weeks. On Dec. 29 the Buenos Aires provincial government dissolved the Provincial Workers’ Union, PWU, in La Plata leaving 380 PWU public workers jobless.

Macri’s administration is not only going after unions, but public workers in order to follow the International Monetary Fund, IMF, recommendations to “decrease…government spending” and an increase in privatization. The economic moves are to supposedly decrease the nation’s deficit and reduce the country’s 23 percent inflation rate.

However Macri, and his majority congress have been implementing heavy austerity measures since the president took office in 2015. In 2017 that resulted in a 500 percent price increase for electricity and a 300 percent jump for natural gas.

Earlier this month the government laid off over a thousand public workers, 400 of whom were from the National Radio of Argentina.

Today Suteba and several other teachers unions of the Buenos Aires province presented their demand of a 15 percent salary increase to government officials. The teachers unions site country’s skyrocketing inflation is forcing them to renegotiate their income.